How to Define Roles in Startup’s Teams

Hiring Without Discrimination – Dos and Dont’s

How to attract the best interns?

Startup Team – How to Define Roles

Can you guess why startups fail most of the time? Lack of money?  Yes. Too much competition? Also true. But according to a report by CBInsights, 23% of startups also fail to become viable because they believe they started with the wrong startup team.

We’ve previously covered how surrounding yourself with the wrong collaborators could negatively impact your funding. Today, we’ll go over the important step of defining team roles, giving concrete examples of startup structures with proven results. 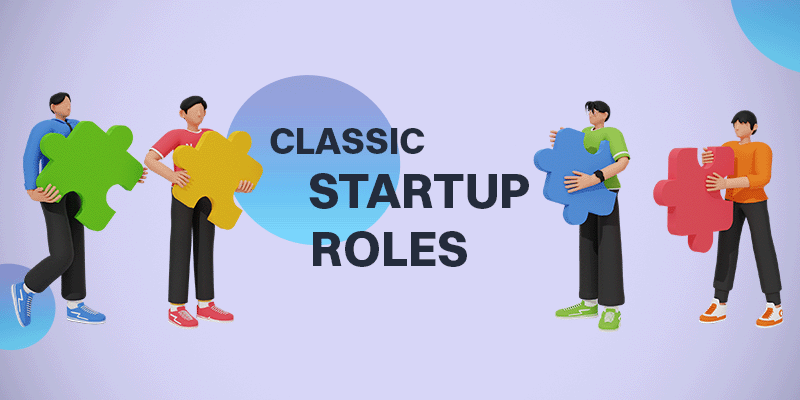 No startup is built on the same structure. This is because startups are, by definition, agile, lean, and based on evolving in the directions the company needs. However, some general roles seem to occur everywhere. Let´s go through some of them:

Engineers: Out of all the positions at a startup, backend engineers are probably the ones who benefit the most. They are hackers, born coders and computer scientists that are technically orientated, focused on learning the best programming languages, algorithms and frameworks for the project.

Product managers: The engineers who see the bigger picture. You would most probably spot them analyzing traffic, understand how to prototype and research, and often know their way around various tasks.

Marketing and sales: The hustlers who will do everything in their power to promote and sell the product to the right audience.

Business Developers: The position that more or less comes with experience in sales. There is crossover in the skills, but making deals on a large scale implies strong people skills combined with the ability to network with the right people.

Legal teams: They are not always needed for brand new ventures, but are important for growing startups.

Human Resources: The department that secures the culture of the company. Each employee goes through HR, whether in hiring or firing. 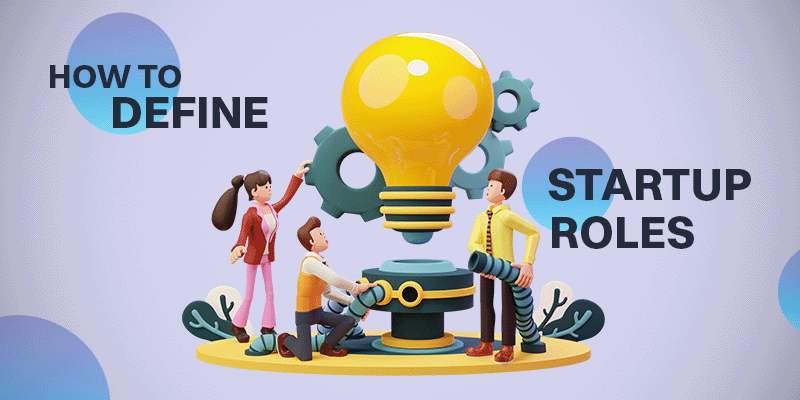 Startup roles are heavily dependent on what the company does. The number of roles also changes based on their size. This is why it is often useful to understand roles in the context of personalities, rather than job positions.

Let´s mention the most common ones:

The Visionary: Business vision is just as important as the company´s vision, and the responsibility falls on the shoulders of the chief product officer (CPO). Their role is to inspire team members based on the CEO’s dream, making goals a reality.

The Doer: A role is often taken on by the chief technical officer (CTO). It’s their job to understand and meet technical challenges, by hiring the right startup team and making them all work harmoniously on setting the targets and goals.

The Hustler: This is what chief sales officers (CSOs) are often called. Hustling is synonymous here with networking, selling, and generally driving the product forward through usage.

The Growth Hacker: A strategic thinker who is both analytical and creative. There is always an understanding of marketing and how to create traction by understanding what users want and how to give it to them.

One of the biggest challenges for small startups is to define clear roles that can be taken on. This is because startup teams often have to start small and one person will have to wear many hats. CEOs are often the ones doing the marketing, HR, legal work and sales. CTOs manage projects, operations and developers. This can cause numerous problems in the long term. Roles that aren’t clearly defined can create frustrations for every party involved. Communication failures, authority issues and work overloads are all common problems found in young startups. Shortly, while wearing different hats is inevitable at first, it becomes important to promote representatives and divide tasks as the startup evolves.

Showcase your startup to attract the right talent

How to Define Startup Roles

For most startup teams, it starts with a whiteboard. They should gather to answer some questions that make role definition easier:

This may take some back and forths. As always with teamwork, it’s important to be open-minded. This is where finding the personalities that work best together can have a tremendously positive effect. Strong, clashing egos could attempt to take on too much while stepping on other people’s toes. And it is the same with those who lack assertiveness may see key responsibilities taken from them when they are the best suited for the role.

Create your role as it suits your abilities

In conclusion, it’s useful to remember that no organization, big or small, is built on the same structure. Amazon, Google and Facebook all operate on drastically different org charts. Similarly, no startup launches with the exact same roles. Regardless, no matter how small your company is, it will still require structure. It must be agile and adaptable, this means clearly defined roles that match the personalities of your employees. It’s not only a safe way to ensure smooth long-term operations but a business advantage. 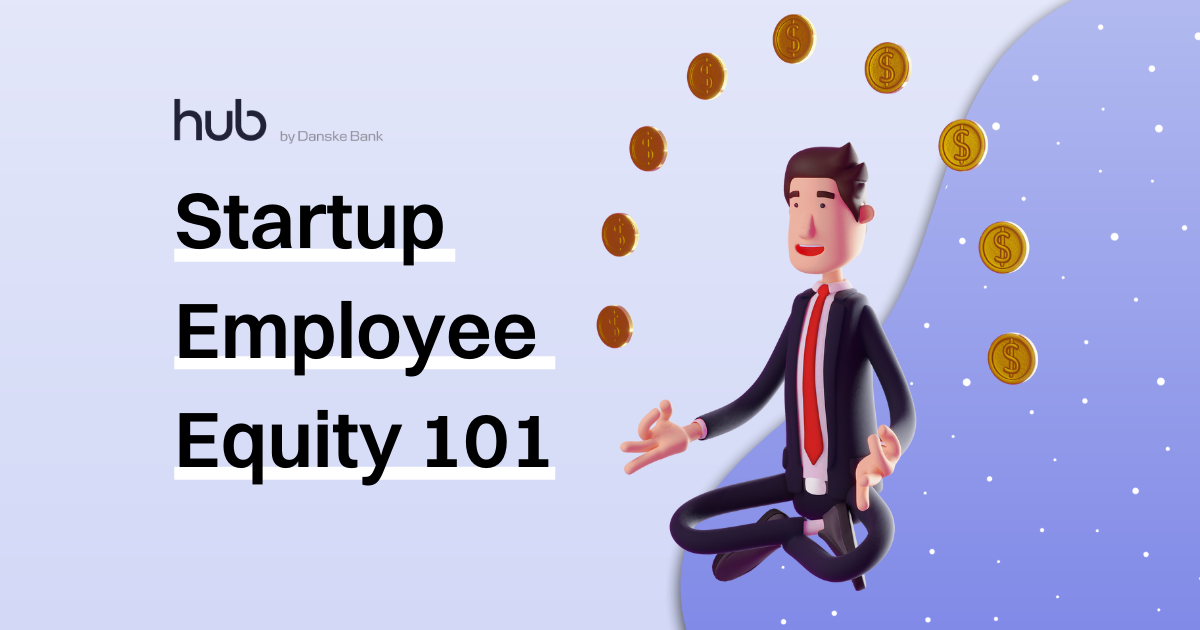 Startup Employee Equity 101 – How to Give Equity to Your Team!

Compensation is a big issue in startups which tend to have small budgets. Startup Equity can be instead of salary, but do you know how? 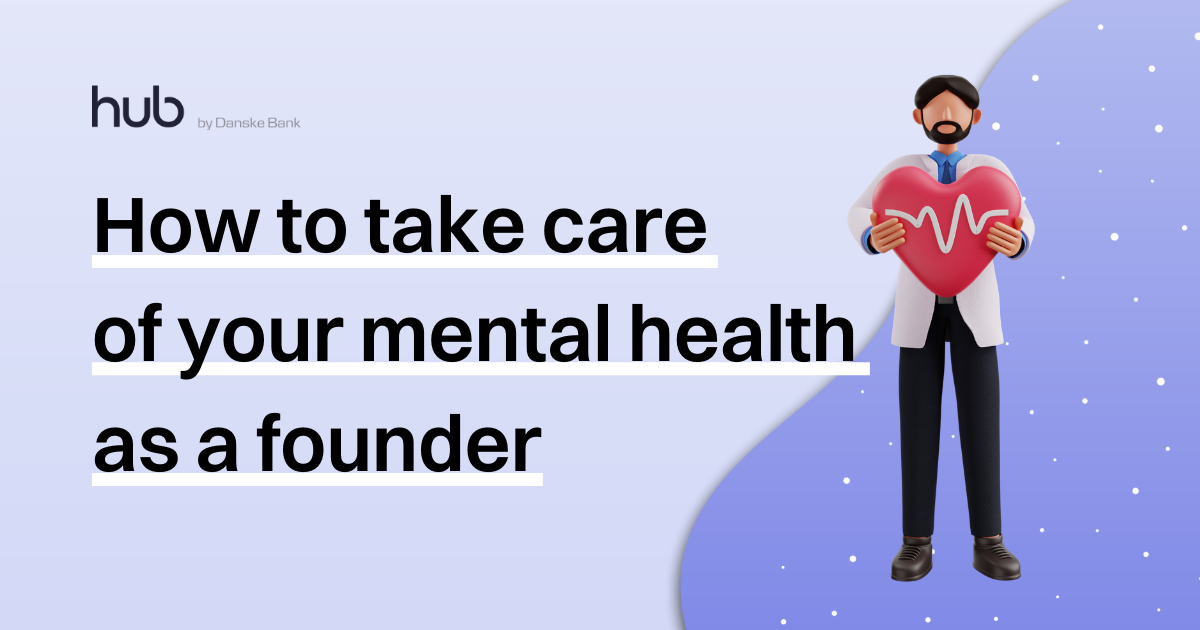 Hustle or not to Hustle? This is the issue, how to hustle like a king and maintain you mental health in check while building a business. 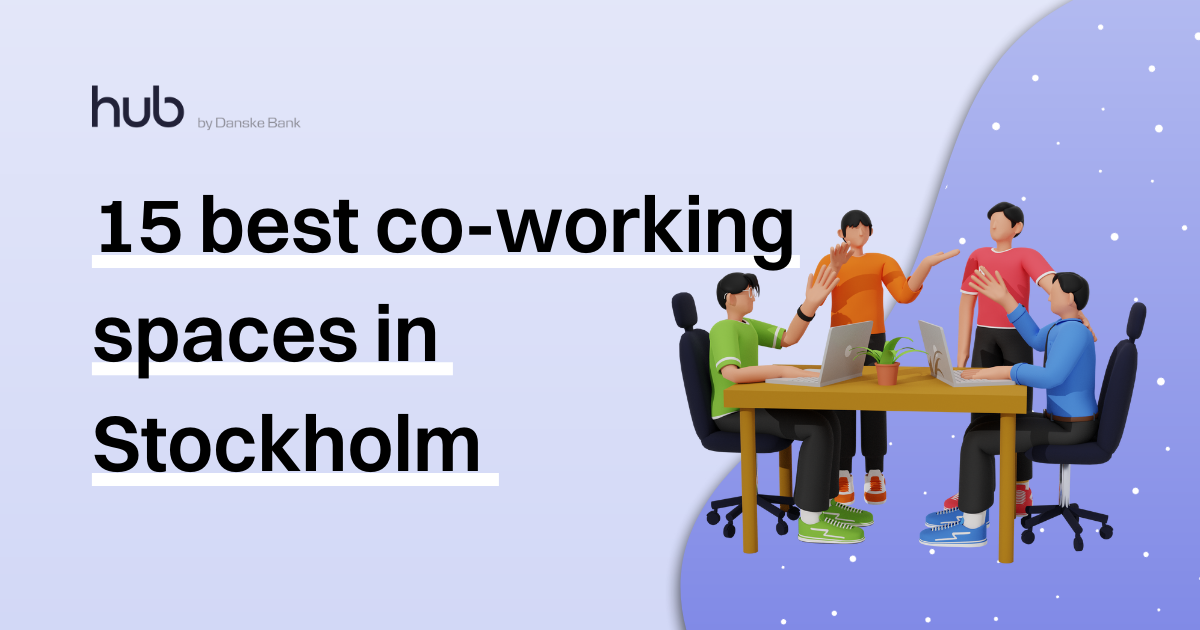