Hiring Without Discrimination – Dos and Dont’s

The 20 Best Innovation Centres in Sweden

Hey! I am Milan and I am a young marketeer working for TheHub as a Marketing Assistant. My main tasks are focused on paid campaigns, social media & producing product visuals, but I am always excited to learn more! Besides that, I am finishing my degree in Marketing Management with an interest in Digital & Marketing Communication, Social Media, and Design within the B2B market.

Hiring Without Discrimination – Dos and Don’ts

The Swedish Discrimination Act and the EU Directive for Equal Treatment protects everyone who reaches out regarding a job. As an employer, you have to be aware of discriminatory grounds could be a problem. According to Swedish law, the discriminatory grounds are as follows: sex, transgender identity or expression, nationality and ethnicity, religion or other beliefs, disability, sexual orientation and age. Hiring without discrimination is more than an advantage, it´s a way of life!

Your company’s reputation as a fair and open-minded employer is vital. But there are also legal consequences for any employer who is found guilty of discrimination against job applicants. The most common consequence is that the employer has to pay damages. In this article, we will provide you with a few examples of discrimination in the employment process, and how to avoid it.

The language and nationality mix-up

A common but awful mistake many employers make is to mix up language skills and nationality. This often comes down to sloppiness from the person drafting the job ad and its requirements.

By indicating that you are only looking for a person of a certain nationality, you run the risk of illegally excluding applicants based on nationality. For example, a Communications Officer of Estonian nationality who is fluent in Finnish could be discriminated against your requirements.

Jurio offers plenty of articles about the process of starting a business in Sweden, your rights and obligations as an employer, and drafting a legally sound employment contract, regardless of the position you’re offering.

Let’s not talk about pregnancy

You are obligated, as an employer, to not pay any regard whatsoever to an applicant’s pregnancy. The Swedish Labour Court has tried a case where five female applicants applied for a position as a midwife. The most qualified applicant happened to be pregnant during the application process. After one of the less qualified applicants got the position, the Swedish Equality Ombudsman filed a lawsuit against the employer. The Court found that the Employer had acted in a discriminatory manner. Afterwards employer had to pay damages to the pregnant applicant.

Most importantly, do not ask your applicants about their future family plans. Even questions that are in a polite way, getting-to-know small talk might be interpreted by a court as discrimination. And remember, the applicant is always entitled to “lie” or choose not to answer questions. Questions such as: “Are you pregnant?” or “Do you plan on having kids?”

A “good old fashioned” handshake is something many take for granted, and have been looking forward to as workforces return, fully vaccinated, to the offices. But as an employer, you will need to respect that people vary. In a famous case, a female interpreter applied and then was called in for a job interview. Before the job interview, she had completed a language test and met all necessary job requirements. When the applicant arrived for the job interview she greeted the male employer, not with a handshake, but by placing her hand on her chest and smiling.

The male employer questioned the applicant’s choice of greeting. Applicant replied that, due to her Muslim faith, the act of shaking a man’s hand is considered intimate. The employer immediately cancelled the interview and declared that she would not get the position. At the same time, the employer admitted that other reasons to not shake hands, such as fear of germs or autism, were considered acceptable. The Court found that the job applicant had been subject to discrimination based on religion and that the employer had to pay damages to her.

A healthcare company advertised for a female carer, who should be at least 20 years or older. Someone approached Swedish Quality Ombudsman by filling a complaint. The gender requirement was accepted, as the nature of the work entailed intimate washing of a disabled female individual. However, the age requirement was not considered valid according to the Discrimination Act. The company claimed that the age requirement was set to ensure that the applicants had sufficient experience. Had they only formulated the job ad differently, they could have avoided the lawsuit. Such as the company could have stated that they were looking for applicants with a certain year of experience.

There are a lot of risks as a start-up business without an HR department or army of lawyers. Risks that will follow direct or indirect hiring with discrimination might wait around the corner. Our best advice is to draft the job requirement conditions without bias.  As clearly as possible and to use the requirements as an objective measuring stick throughout the employment process. However, some decent common sense and respect for people’s differences will get you far. After all, the best candidate may be the one you least expect.

Last but not least…

After you’ve held your final interview and found the perfect person for the job, it’s time to seal the deal. Whether you are offering a full- or part-time position, a fixed-term, trial or indefinite employment, Jurio empowers you to draft your employment contracts, which you can print out and sign with your company pen, or digitally with BankID. 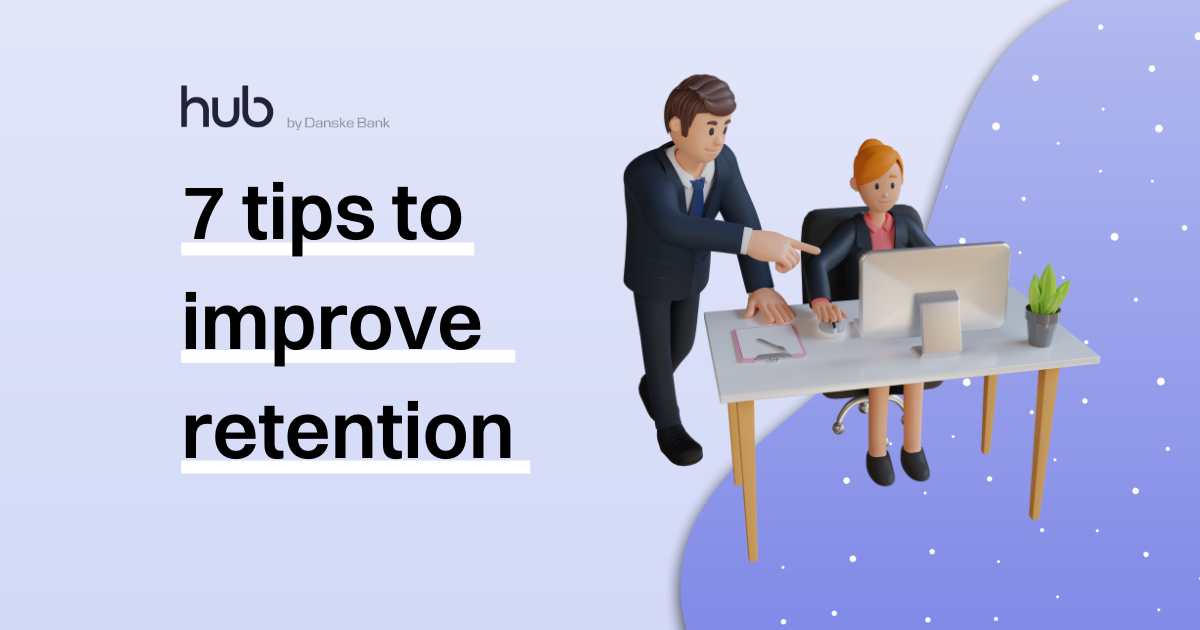 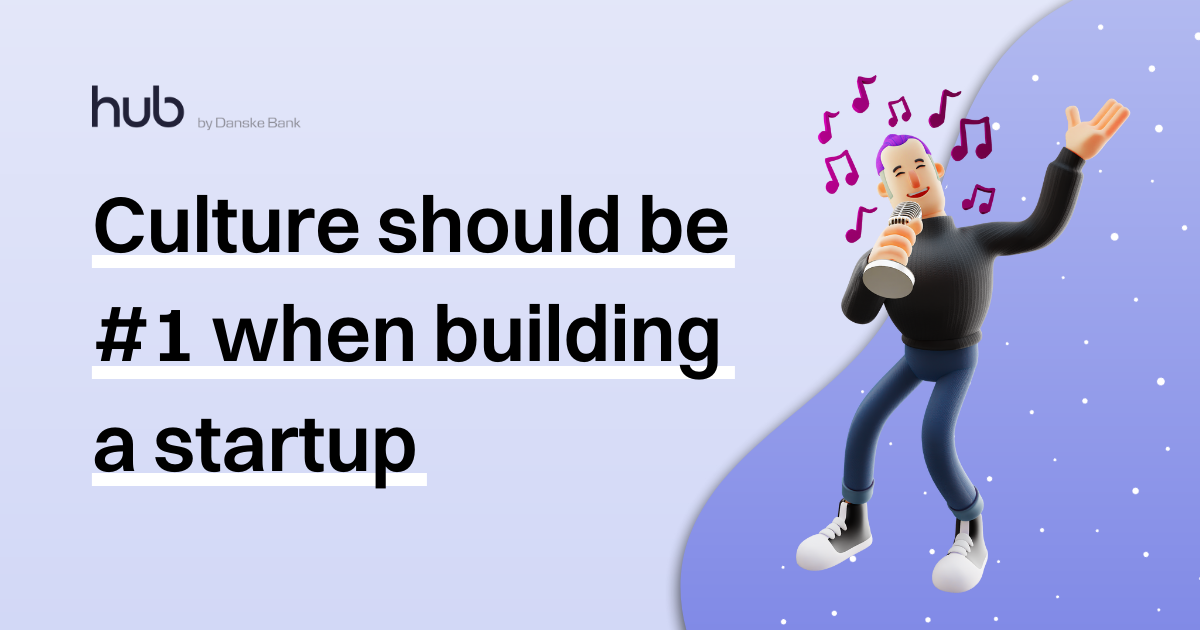 Startup culture together with mission are the number one reason talented employees want to join your company, do you want to know why? 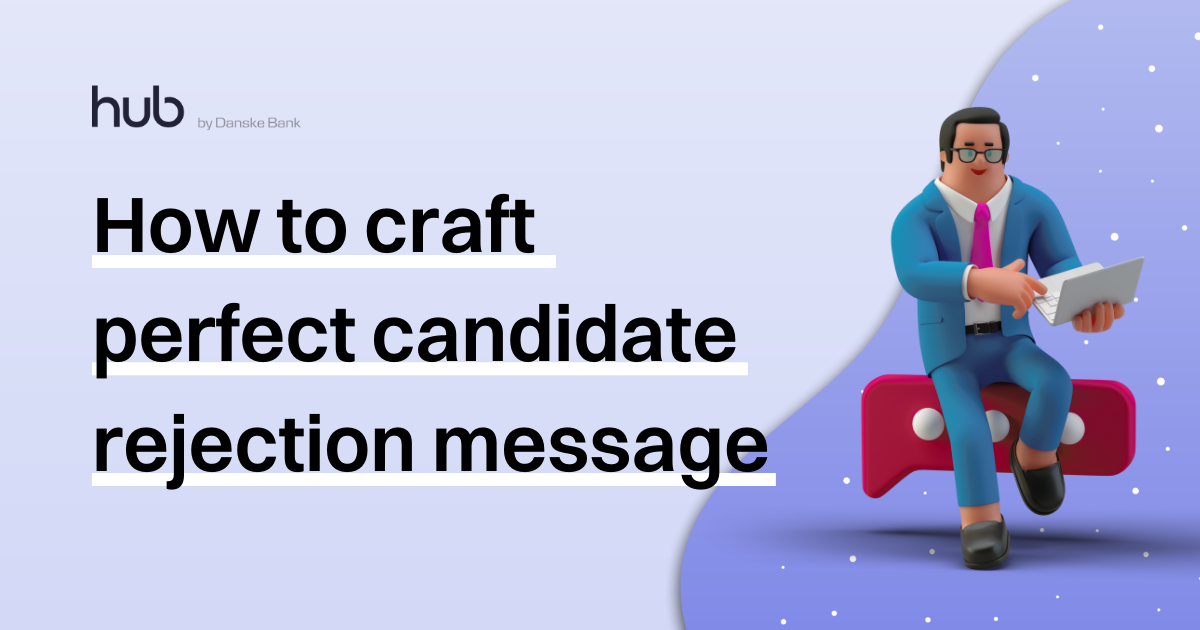 A good rejection message can become an investment in the future and a way to build your brand while engaging future hires for the company!